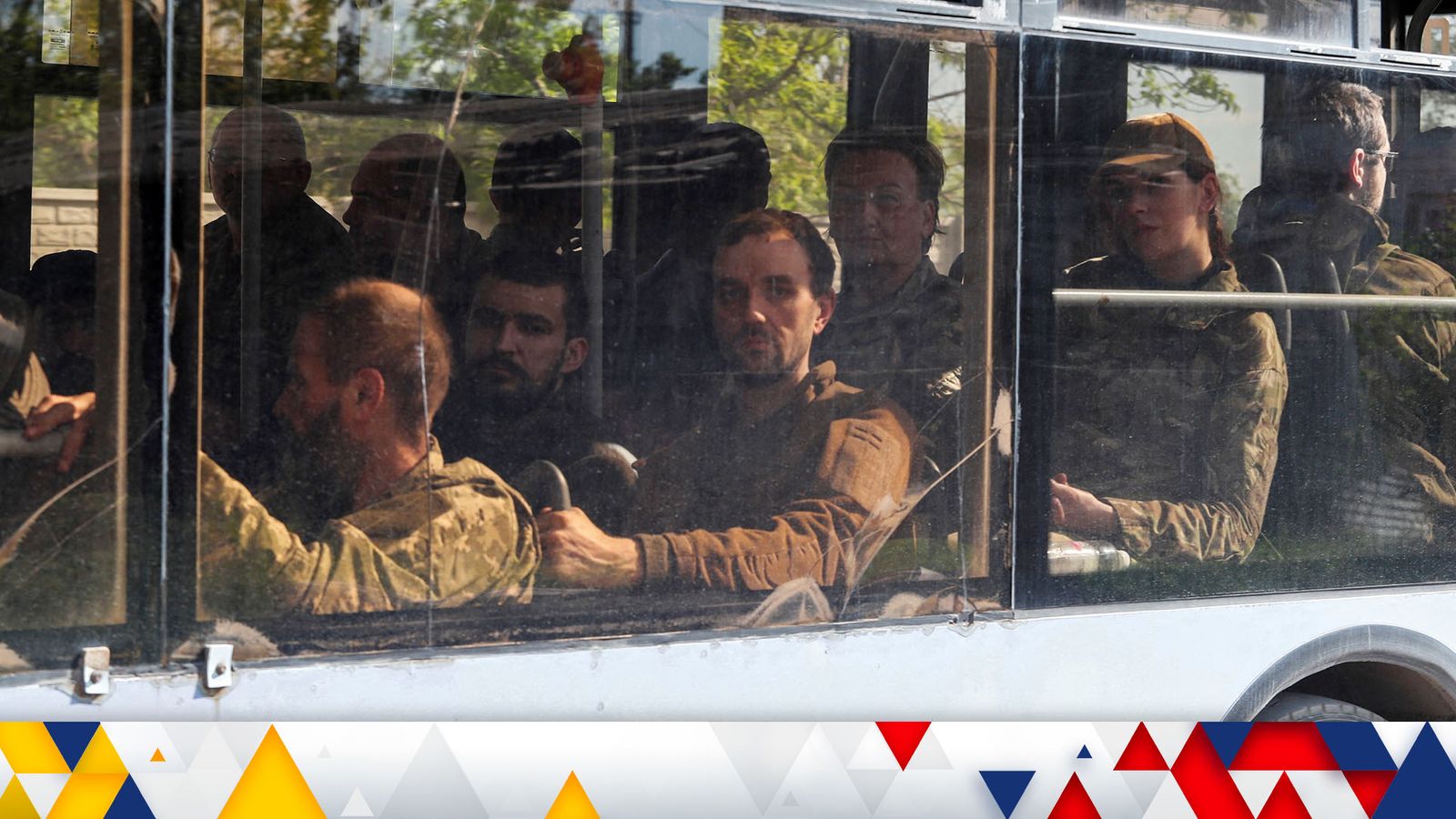 On the day Moscow claims to have taken control of Mariupol, a call has been made for Russia to be held financially responsible for “crimes it has committed” in Ukraine.

President Volodymyr Zelenskyy called on allies to sign a multi-lateral agreement to push for it to happen – as “evil must be answered”.

“Evil must be answered and know that it will be punished.”

Under such a multi-lateral agreement, he said, any Russian funds and property under the jurisdiction of partner countries must be seized or frozen, and then confiscated and channelled directed to a “specially created fund from which all victims of Russian aggression can receive appropriate compensation”.

His plea came as Britain’s Foreign Secretary Liz Truss outlined plans for neighbouring Moldova to be “equipped to NATO standard” to guard against Russian creep.

In an interview with The Telegraph, she said the UK was discussing the prospect with its allies, given Russian President Vladimir Putin had been “clear about his ambitions to create a greater Russia”.

Other key developments:
• A semi-naked protester painted in the colours of the Ukrainian flag was removed from the Cannes Film Festival red carpet.
• Three people were killed after Russian forces fired at a school in the eastern Ukrainian city of Severodonetsk, the Ukrainian broadcaster Hromadske reported.
• Chess grandmaster Garry Kasparov and former oil tycoon Mikhail Khodorkovsky have been added to Russia’s list of individuals acting as “foreign agents”, the Kremlin said.
• Wimbledon has been stripped of its ranking points by world tennis authorities after it banned players from Russia and Belarus from competing at the tournament this year.
• Germany’s defence minister has confirmed the country will deliver 15 Gepard tanks to Ukraine in July. 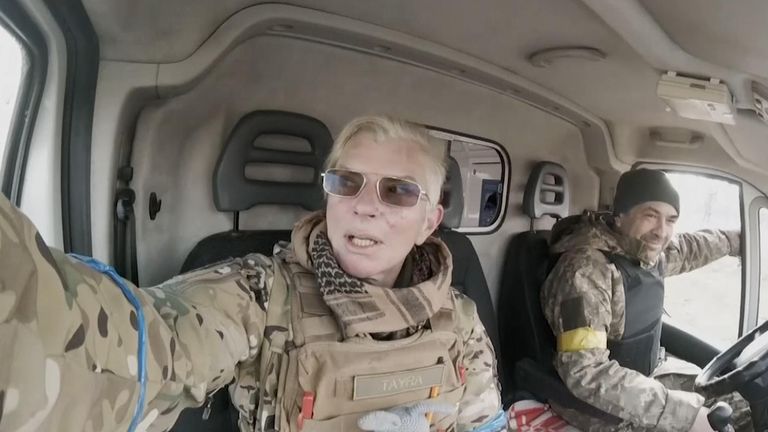 Ms Truss said the world’s aim had initially been to ensure Ukraine was “permanently able to defend itself” but this, she said, now also applied to other “vulnerable states” such as Moldova, which is not a NATO member.

“What we’re working on at the moment, is a joint commission with Ukraine and Poland on upgrading Ukrainian defences to NATO standard,” she said.

Asked if this was because Russia posed a security threat to Moldova, she said: “Absolutely. I mean, Putin has been clear about his ambitions to create a greater Russia.

“And just because his attempts to take Kyiv weren’t successful doesn’t mean he’s abandoned those ambitions.”

On Friday, convoys of buses carrying Ukrainian fighters left the Azovstal steel plant, as Russia claimed to have taken full control of Mariupol.

Russian Defence Minister Sergei Shoigu reported to President Putin the “complete liberation” of the Azovstal steel plant in Mariupol – the last stronghold of Ukrainian resistance – and the city as a whole, spokesman Igor Konashenkov said.

There was no immediate confirmation from Ukraine.

Read more:
Alex Crawford eyewitness: The site where ‘hundreds’ of Russians were killed after botched attempt to cross Donets River

Mr Konashenkov said a total of 2,439 Ukrainian fighters who had been holed up at the steelworks had surrendered since Monday, including more than 500 on Friday.

As they surrendered, the troops were taken prisoner by the Russians, and at least some were taken to a former penal colony. Others were said to have been taken to hospital where Moscow said they had been treated.