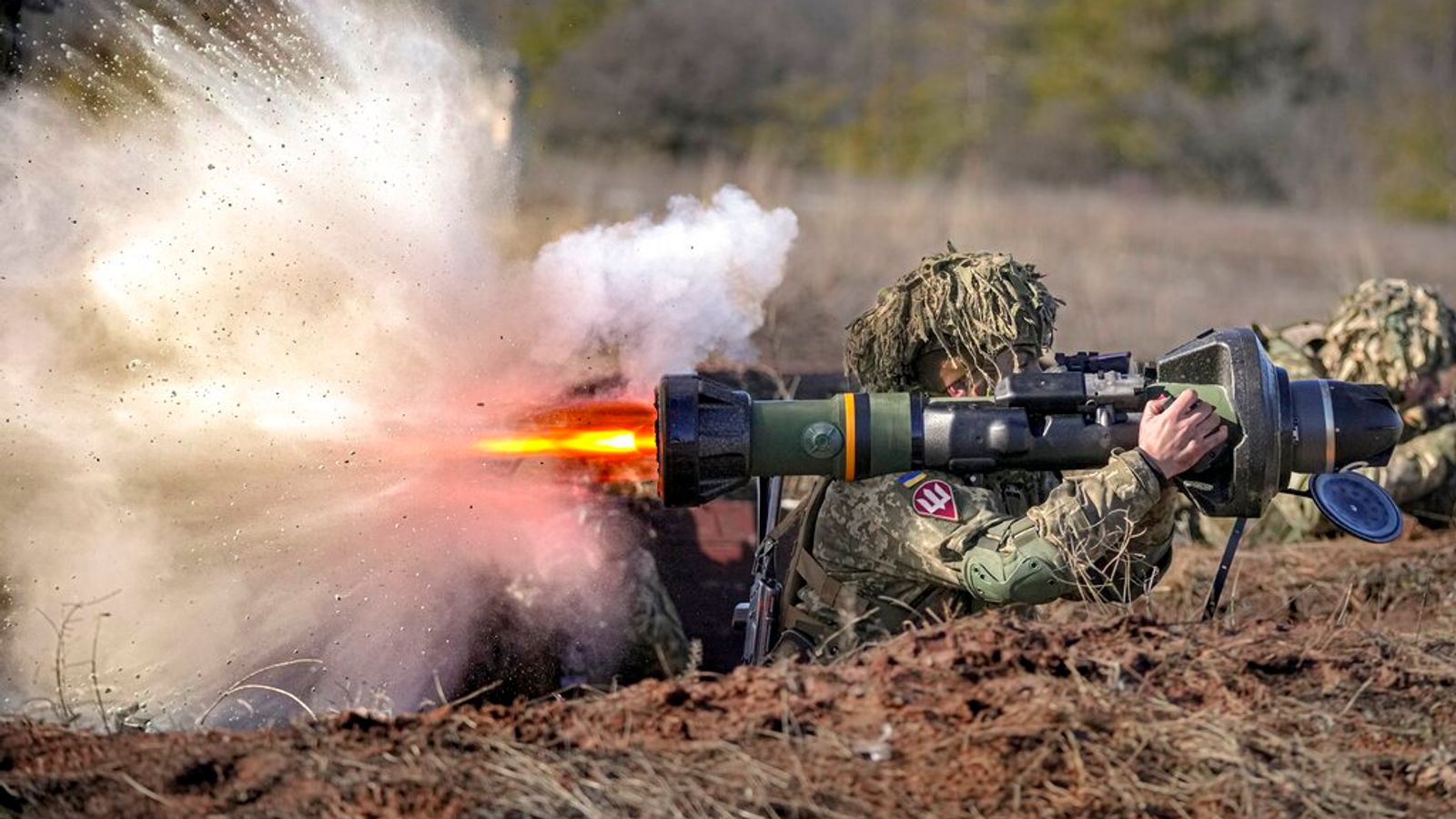 The war in Ukraine is set to enter a new phase, British military intelligence chiefs have said this morning.

Russian forces are “almost certainly” massing in the south in preparation for a counter-offensive from Ukraine, the Ministry of Defence (MoD) warned on Saturday.

Long convoys of military trucks, tanks and towed artillery are moving southwest away from the Donbas region in eastern Ukraine, the MoD tweeted in an intelligence update.

“Russia‘s war on Ukraine is about to enter a new phase, with the heaviest fighting shifting to a roughly 350km front line stretching southwest from near Zaporizhzhia to Kherson, paralleling the Dnieper River,” the tweet said.

Battalion tactical groups – made up of between 800 and 1,000 troops – have been deployed to annexed Crimea and are expected to support Russian troops in Kherson, according to the MoD update.

Equipment is also believed to have been moved from mainland Russia and areas occupied by Moscow – including Melitopol, Berdiansk and Mariupol – via the Kerch Bridge into Crimea.

Key to this strategy is the important railroad spur linking Kherson to Crimea, with a combination of “block, damage, deny, destroy and disrupt” effects due to be deployed in the hope of hindering Russia’s ability to logistically resupply.

The MoD warning comes hours after both Kyiv and the Kremlin blamed each other for shelling on Europe’s biggest nuclear power plant in Zaporizhzhia.

The plant was seized by Russian forces in March but continues to be run by Ukrainian technicians.

Some 131 deaths, including one child, have been recorded in the southern port city, located on the Black sea, since the start of the invasion.

Seven children are among a further 590 people injured in attacks on Mykolaiv. 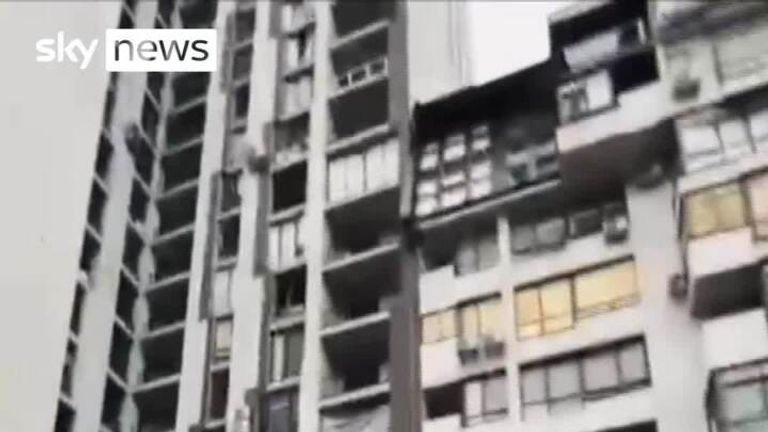 Ilyas Verdiev has been sharing his insights into life in Ukraine since the early days of the war. He is an IT expert in Kyiv and is living apart from his wife and two sons who fled to Poland.

Ukraine’s foreign ministry said the consequences of hitting an operating reactor are “equivalent to the use of an atomic bomb” – as president Volodymyr Zelenskyy demanded fresh sanctions on the Russian nuclear industry.

But Russia’s defence ministry retaliated by claiming it was a matter of luck a radiation leak was avoided.