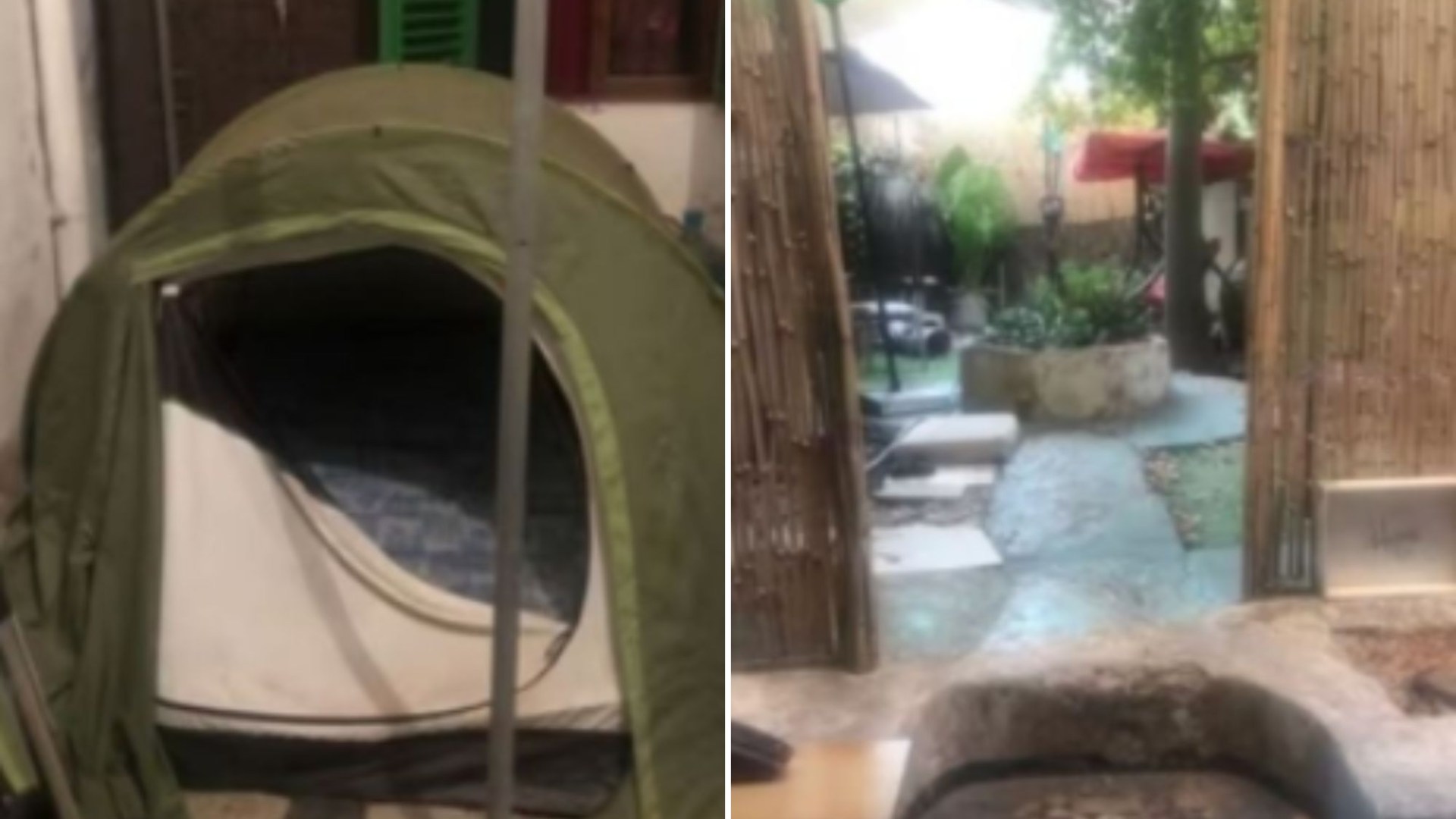 A RENTAL listing has been slammed after it offered tenants the chance to stay in a one-man tent on a patio for £210 a month.

The tent was offered by a desperate tenant who decided to rent out the garden space in an attempt to afford her own bills amid the cost of living crisis.

The ”rental” in Palma, Majorca, is placed on an old patio floor next to a terrace and large garden.

The advertiser, a woman called Linda, said in the posting that the tenant has the right to use the kitchen and bathroom only – and she is looking for ”quiet and independent” tenants.

Linda told Antenna 3 News that she placed the advertisement out of necessity in an attempt to afford the £220 rent increase imposed by her landlord.

Her landlady has given Linda permission to advertise the ”living space” on the patio, as subletting without the owner’s permission is illegal in Spain.

On sites such as Milanuncios, holiday rentals are advertised for bargain prices, but the cost of living crisis in Spain has become so bad that some are advertising illegal accommodations.

Electricity, wifi and water are included in the £210 rental price, but a deposit of £220 is required before a tenant can take up residence in the tiny tent.

Costs of renting property in Palma have risen by 43% since 2014, according to the National Ministry of Development.

The habitability conditions required by Spanish government state that a living area must have at least six square metres of space, making the tent advertised by Linda far below the minimum requirement.

Illegal tourist rentals are becoming all-too common in Mallorca, which has seen soaring costs of rent since the pandemic and recent inflation rates. 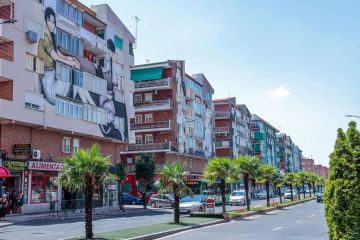 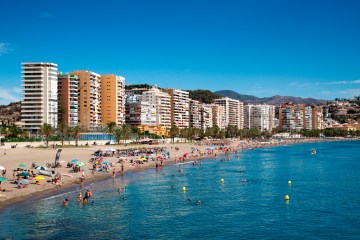 According to legislation from the Balearic Regional Government, rental properties are not allowed to be listed on commercial websites unless they have a tourism license – and doing so can result in a fine of up to £35,000 pounds.

According to the Mallorca Tourism Council, the primary objective of the council is to put an end to illegal tourist advertisements in the popular resort town of Palma.

Between January and September of this year, 158 illegal holiday rentals were identified and 881 inspections of rental accommodations were conducted.

This comes after Palma was listed as one of the most expensive towns in Spain to shop for food.